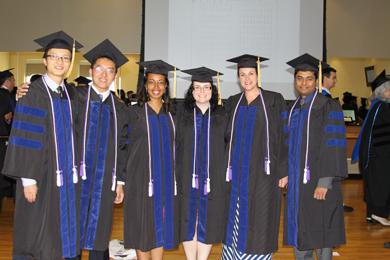 Family, friends, faculty, preceptors, and staff watched proudly as the University of Maryland School of Pharmacy’s newest Doctors of Pharmacy walked across the stage to receive their doctoral hoods at the annual convocation ceremony held at the Sheraton Baltimore City Center Hotel on May 17.

In her opening remarks, Natalie D. Eddington, PhD, FAAPS, FCP, dean and professor of the School of Pharmacy, told the Class of 2013 that they hold a special place at the School, as they have witnessed many changes since walking through the doors in Fall 2009.

“As a first year class, you weathered the construction of our new Pharmacy Hall, enduring noise during early-morning exams, less than ideal classroom spaces, and the presence of dozens of contractors working to open our new building,” said Eddington. “In 2010, you helped us celebrate that opening and were able to enjoy the second and third years of your program in the new building before starting on rotations for your fourth year.”

She continued, “In your first year of pharmacy school, we launched a revised curriculum, our first comprehensive revision since instituting our all PharmD curriculum in 1993. As the inaugural class for this curriculum, your feedback on what was working and what wasn’t was extremely valuable, enabling us to further tweak the curriculum to meet your needs and those of the students who have followed you.”

“But none of you gave up,” she commended. “In fact, many of you pursued additional opportunities on top of the challenge that is the PharmD curriculum, and I personally see today as the beginning of a celebration of what is to come for each of you as members of one of the most rewarding professions out there – pharmacy.”

Joshua Sharfstein, MD, secretary of the Maryland Department of Health and Mental Hygiene, was chosen by the Class of 2013 as the keynote speaker for convocation. In his remarks to the class, Sharfstein emphasized the important role pharmacists can play as members of the health care team and urged them to strive to advance both their own and their colleagues’ professional integrity

“When you graduate into a healing profession, you go from needing others during your time as a student to others needing you. As a pharmacist, whether you listen to or connect with a patient in need can mean the difference between successful therapy and a bad outcome,” said Sharfstein. “However, you serve others and reflect well on your School not only through your accomplishments and through what you do for patients and your community, but by your integrity and your commitment to make sure that others in the pharmacy profession abide by the highest standards as well.”

Following Sharfstein’s address, Eddington, assisted by Richard Dalby, PhD, FAAPS, associate dean for academic affairs and professor of pharmaceutical sciences at the School of Pharmacy, presented graduates with their doctoral hoods to signify their completion of the highest professional degree in pharmacy.

“Donning the traditional olive colored pharmacy hood represents the fact that you have entered a caring profession that depends upon your proper use of scientific and clinical knowledge,” said Eddington. “You must care for your patients with compassion as well as intelligence. You will be trusted by your patients – do not underestimate the importance of that trust, nor treat it lightly. You will have an impact on peoples’ lives.”

Nine graduating PhD students from the School’s Departments of Pharmaceutical Health Services Research and Pharmaceutical Sciences received their hoods during an afternoon ceremony on May 16.

The School’s morning convocation ceremony was followed by a campus-wide graduation ceremony at First Mariner Arena at 2:00 p.m., where Janet Woodcock, MD, director of the Center for Drug Evaluation and Research at the Food and Drug Administration (FDA) was presented with an honorary Doctor of Science degree, for which she was nominated by the School of Pharmacy.

A tireless advocate of ensuring that safe and effective medications are available to improve the health of patients in the United States, Woodcock has led many of the FDA’s drug initiatives. In 2000, she introduced the concept of risk management as a new approach to drug safety and, since 2002, she has led the Pharmaceutical Quality for the 21st Century Initiative, the FDA’s effort to modernize drug manufacturing and its regulation. Most recently, Woodcock launched the Safety First and Safe Use initiatives designed to improve drug safety management both within and outside the FDA.

“Through all of her collaborations and interactions, Dr. Woodcock has been mindful and appreciative of the pharmacist’s role as the medication expert on the health care team,” said Eddington. “We are pleased to call her a friend of the School of Pharmacy and the University of Maryland, Baltimore, and believe she is most deserving of this recognition.”

To view more photos and video from this momentous occasion, please visit the School of Pharmacy’s Facebook page.

L.S. Williams Practical Pharmacy Prize to the Student Having the Highest General Average in Basic and Applied Pharmaceutics: Meghedi Mehrabiansani

Terry Paul Crovo Award in Pharmacy Practice for Performance and Promise to Uphold the Highest Standards of the Profession: Kasey Malotte and Tyler Ross 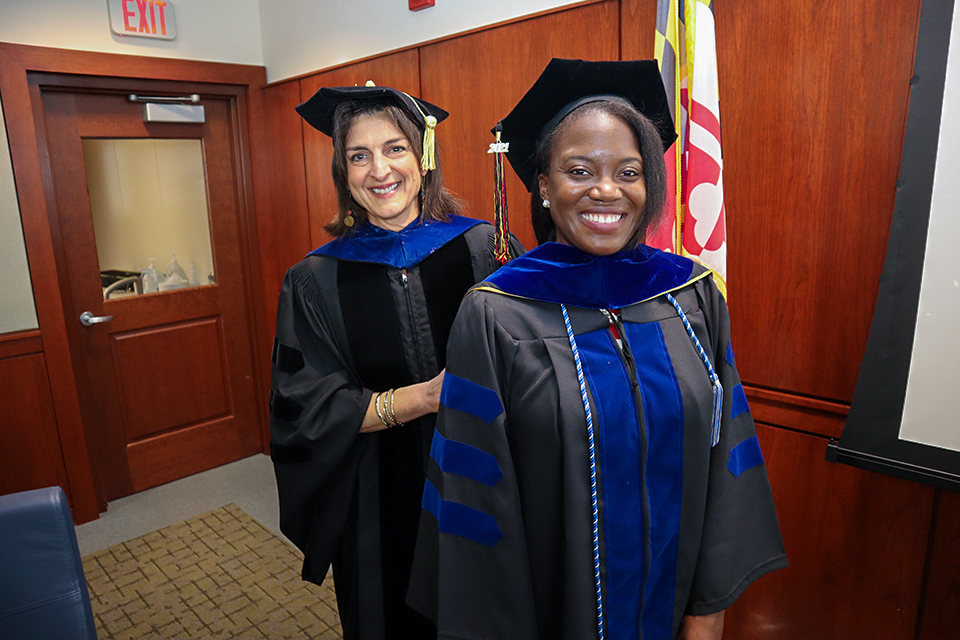 School of Pharmacy Honors PhD and MS Class of 2022 Graduates 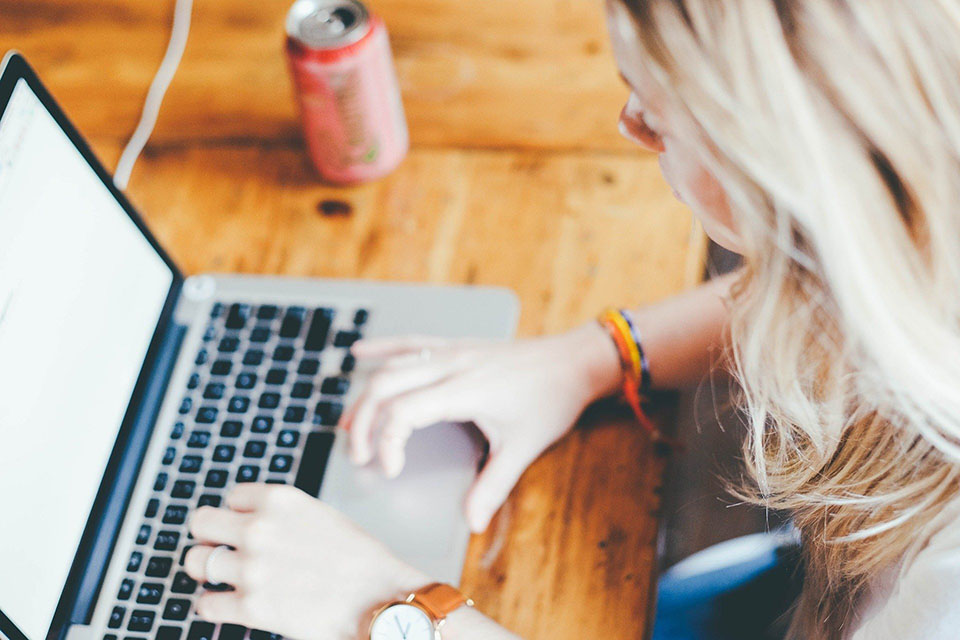 Presentations from School leadership and program faculty help set expectations for Doctor of Pharmacy (PharmD) and graduate students during this unprecedented time. 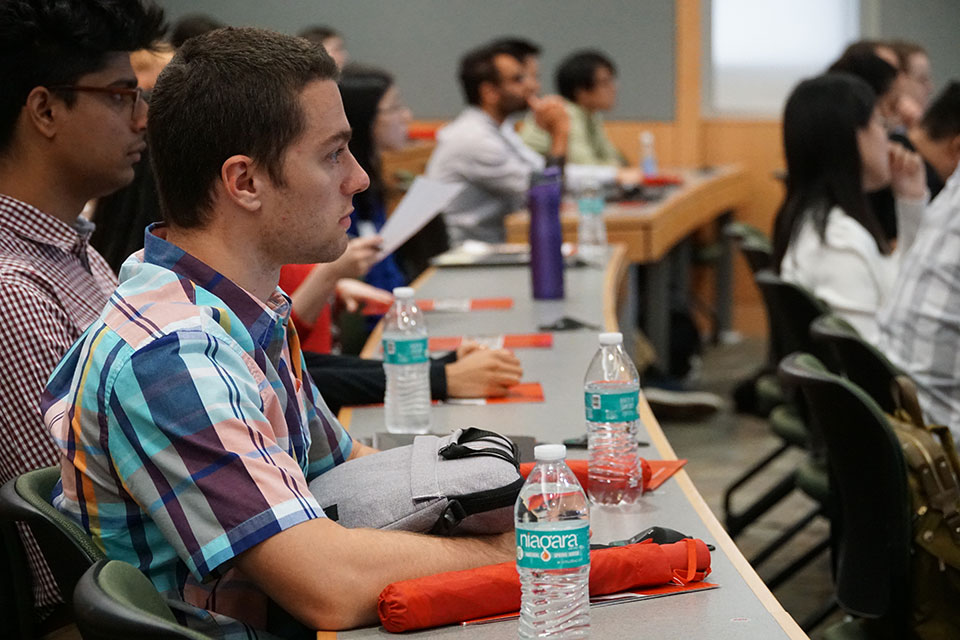