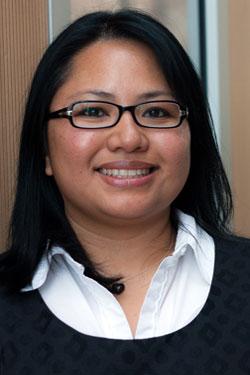 Two faculty members from the Department of Pharmacy Practice and Science (PPS) at the University of Maryland School of Pharmacy have been named the recipients of national awards from the American Pharmacists Association (APhA).

Cherokee Layson-Wolf, PharmD, CGP, BCACP, FAPhA, associate dean for student affairs and associate professor in PPS, has been named the 2014 recipient of the APhA’s Community Pharmacy Residency Excellence in Precepting Award for her demonstrated excellence as a preceptor and director of the School of Pharmacy’s Community Pharmacy Residency Program.

“This distinguished award recognizes one community pharmacy residency program director in the country who has made significant contributions to the pharmacy profession by advancing residency training at his or her institution,” says Magaly Rodriguez de Bittner, PharmD, BCPS, CDE, FAPhA, professor and chair of PPS. “During her time as director of the University of Maryland’s Community Pharmacy Residency Program, Dr. Layson-Wolf has had a considerable impact on the program and established new partnerships with a wide range of practice sites. She is a great example of a committed residency program director and a wonderful role model for all of our residents.”

Rodriguez de Bittner, who nominated Layson-Wolf for the award, and Stuart Haines, PharmD, BCPS, BCACP, BC-ADM, professor and vice chair for clinical services in PPS, launched the School’s Community Pharmacy Residency Program in 1994 to prepare residents for positions in community pharmacy settings. Layson-Wolf became director of the program in 2007, and has diligently worked to expand available practice sites and maintain high quality learning experiences for her residents.

“The most rewarding part of my role as director of the Community Pharmacy Residency Program is having the opportunity to see my residents go on to achieve great success within the profession,” says Layson-Wolf. “Within all of my residents, I try to instill a passion for community pharmacy and encourage them to help push the field forward, either in Maryland or in other places where they might practice. I really enjoy seeing how excited they get about the different projects that they are pursuing and all of the possibilities that are open to them.”

APhA’s Distinguished New Practitioner Award will be presented to Brent Reed, PharmD, BCPS, assistant professor in PPS. This award recognizes a practitioner who, although new to the profession, has demonstrated distinctive achievements in mentorship, service, and commitment to the pharmacy profession.

“I was surprised and humbled to learn that I was chosen as this year’s recipient of the APhA’s Distinguished New Practitioner Award,” says Reed. “I consider it a great honor to be recognized by my professional organization for my contributions.”

“Dr. Reed is an exemplary pharmacy practitioner who is most deserving of this prestigious award,” adds Rodriguez de Bittner. “Through his work as an assistant professor at the School and clinical pharmacy specialist at the University of Maryland Medical Center, Dr. Reed continues to make a significant impact on the lives of his patients, colleagues, students, and residents. A member of numerous professional organizations, Dr. Reed also strives to lead by example at every opportunity. The Department of Pharmacy Practice and Science is fortunate to have him as a member of our faculty.”

To secure the APhA’s Distinguished New Practitioner Award, a pharmacist must be a member of APhA within his or her first five years after graduation. While self-nominations are allowed, Reed was nominated by three colleagues in recognition of several multidisciplinary patient care and research projects on which he collaborated, his service as a preceptor and mentor to student pharmacists and residents, and his professional service as a new practitioner.

“I have had the pleasure of knowing Brent since he was a first-year student pharmacist at the University of Tennessee,” says Tim Tucker, PharmD, FAPhA, owner and pharmacist at City Drug Company in Huntingdon, Tenn., who nominated Reed for the award. “Even as a student, Brent always sought opportunities to serve others and his profession and stay ahead of the curve in innovation. Now, as a young practitioner, he continues to advance our profession, never allowing his age to affect his ability to be a true leader in his field.”

Layson-Wolf and Reed will receive their awards at the APhA Annual Meeting & Exposition, scheduled for March 28-31, 2014 at the Orange County Convention Center in Orlando, Fla. 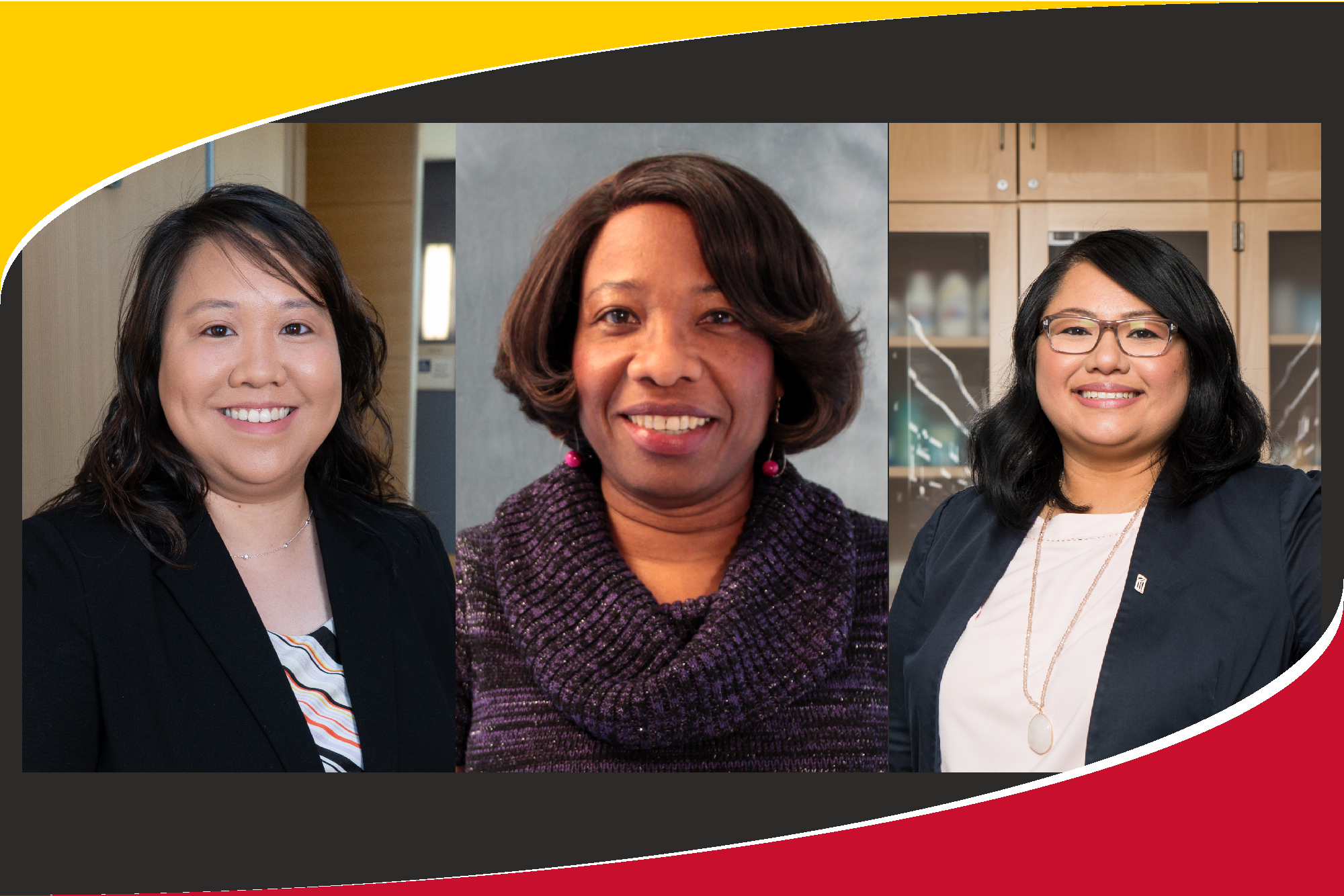 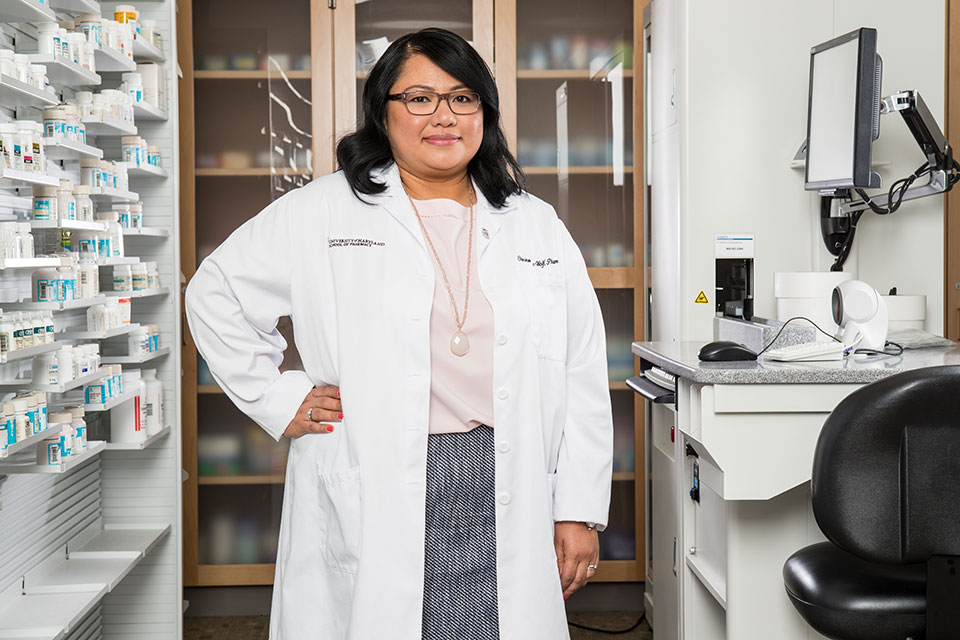 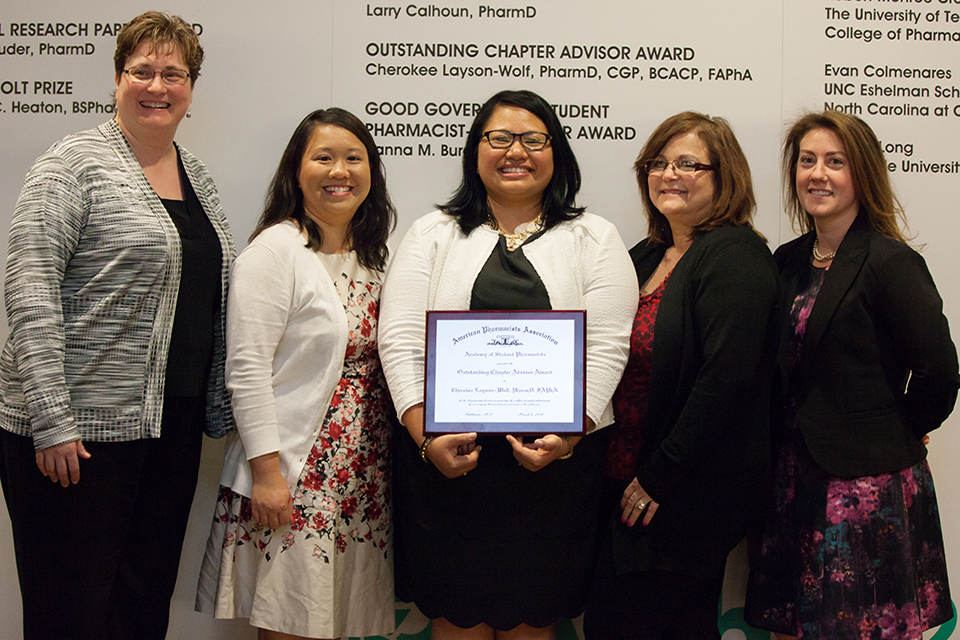