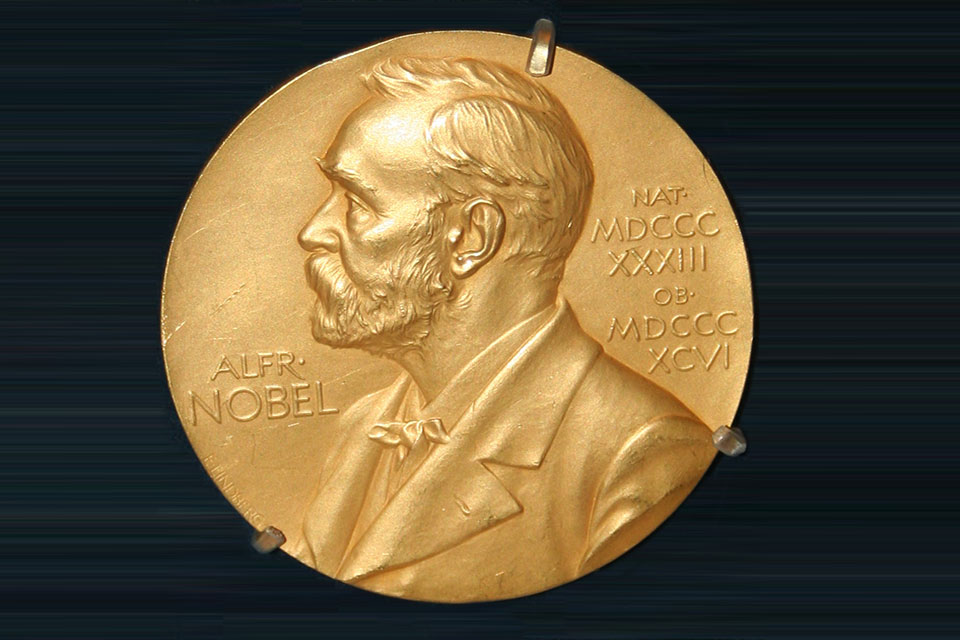 The University of Maryland School of Pharmacy is home to nearly 100 world-class faculty – researchers and practitioners who have gained national and international recognition for their tremendous accomplishments in their diverse fields of study.

Yet, there was a time when these sought-after experts were students as well, learning from and being shaped by some of the foremost leaders in their fields.

For Patrick Wintrode, PhD, associate professor in the Department of Pharmaceutical Sciences (PSC) at the School of Pharmacy, it was a pivotal postdoctoral fellowship at the California Institute of Technology that not only helped shape his career, but also introduced him to one of his most trusted mentors who, nearly 20 years later, would become the first American woman to be awarded the Nobel Prize for Chemistry.

From 1997 to 2001, Wintrode worked as a postdoctoral fellow in the laboratory of Frances Arnold, PhD, the Linus Pauling Professor of Chemical Engineering, Bioengineering, and Biochemistry and director of the Donna and Benjamin M. Rosen Bioengineering Center at the California Institute of Technology, where he used directed evolution – the technique for which Arnold would be recognized with the 2018 Nobel Prize for Chemistry – to evolve enzymes for efficient activity and stability at high and low temperatures.

“My time in the Arnold Lab was critical in helping me to expand my scientific horizons,” recalls Wintrode. “As a graduate student, my research had focused on protein biophysics, and while I knew that proteins were products of evolution, I had not really thought about it in a deep way. Working alongside Dr. Arnold and her colleagues was a great experience for me intellectually, and broadened my understanding of proteins.”

Directed evolution is a specialized technique through which researchers are able to speed the evolution of enzymes by introducing mutations in the underlying sequences of proteins, and testing the effect of those mutations on the function of the enzyme. Arnold first demonstrated the technique in 1993, using subtilisin E, evolving the enzyme to a variant that was able to maintain its activity in a highly unnatural environment.

Since that time, Arnold and her team — of which Wintrode was previously a member, authoring six publications with her during his time as a postdoctoral fellow — have repeatedly demonstrated that it is possible to evolve enzymes for use under a variety of new conditions, creating new enzymes that have been used in a wide range of products, including biofuels and medications, and earning her the title of the “mother of directed evolution.”

“Dr. Arnold never hesitated to ask whether enzymes can be evolved to perform functions that no one believed them capable of performing,” says Wintrode, whose research in the Arnold Lab focused on making enzymes function in unnatural environments, such as high fractions of organic solvents.

Directed evolution is now commonly used in academic and industrial laboratories around the world, earning Arnold the 2018 Nobel Prize for Chemistry, as well as some well-deserved kudos from colleagues and peers like Wintrode.

“I was thrilled to learn that Dr. Arnold had won the Nobel Prize for Chemistry, though not totally surprised, given her remarkable accomplishments and reputation,” says Wintrode. “Directed evolution was a fringe subject in the 1990s, but today, it is a standard tool in industry and academic laboratories all over the world. In fact, almost any enzyme used in an industrial chemistry process today has likely been optimized using directed evolution, cementing Dr. Arnold’s legacy in the field.” 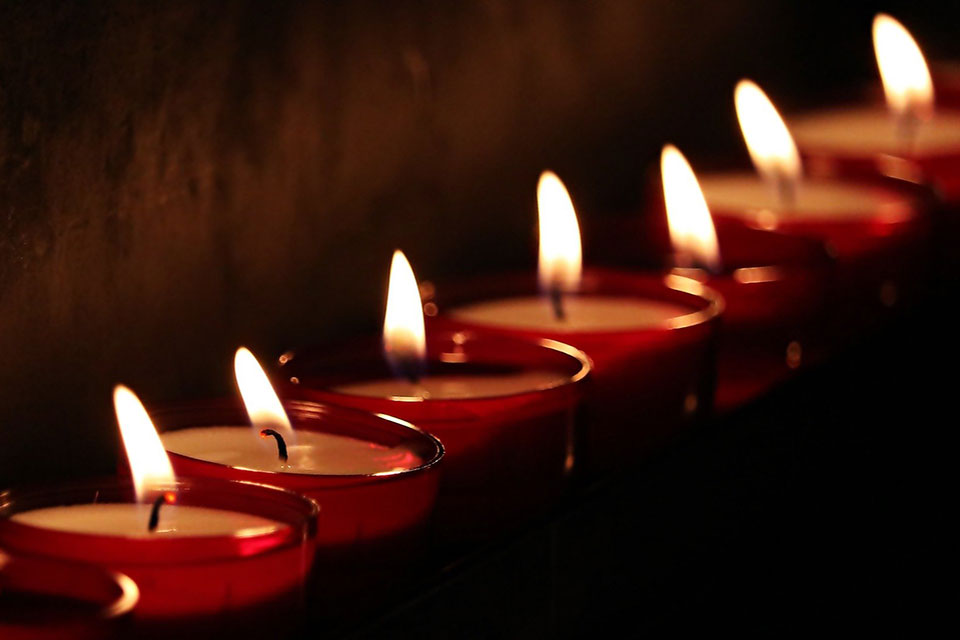 Ralph Blomster, PhD, is remembered for his more than 40 years of service to the School. 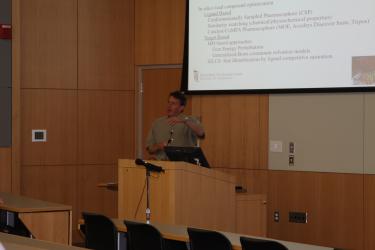