Presentation at AAPS PharmSci 360 highlights influence of heat and reapplication. 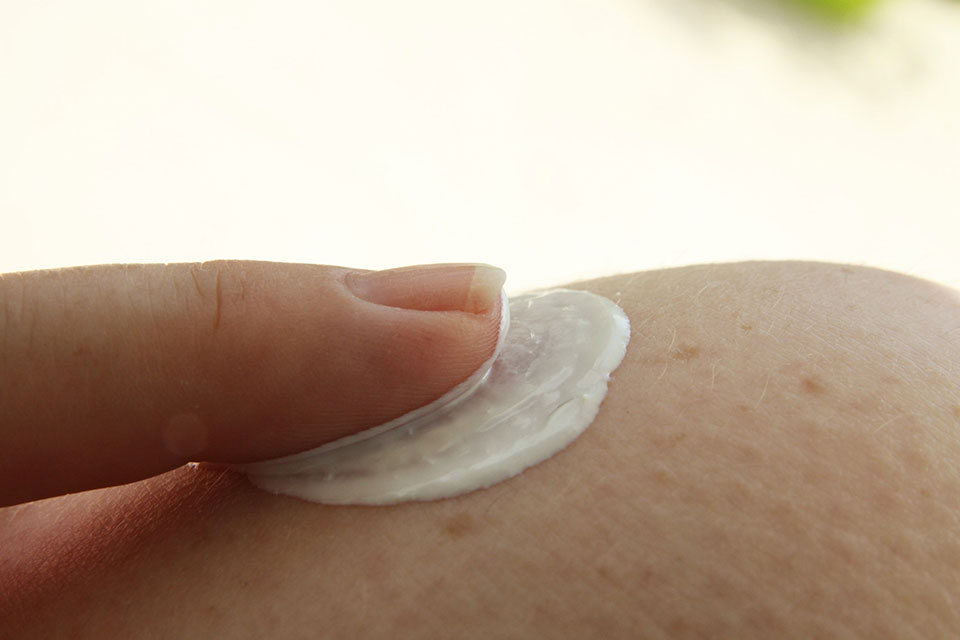 With the growing awareness of ultraviolet (UV) exposure resulting in an increased risk of photoaging and skin cancers, consumers are using higher sun protection factor (SPF) sunscreens with frequent reapplication. However, new research conducted by scientists at the University of Maryland School of Pharmacy demonstrates that heat and reapplication influences different sunscreen products containing the same amount of a key ingredient, oxybenzone, potentially affecting safety and toxicity of the UV filters included in sunscreens.

“What our research shows is that current safety testing procedures may be underestimating the amount of oxybenzone being absorbed into the skin considering heat and reapplication, such as someone sunbathing on the beach,” said presenting author, Paige Zambrana, a pharmaceutical sciences graduate student at the University of Maryland School of Pharmacy. “Although sunscreens are intended for the entire body under higher temperatures with reapplication every 80 minutes, safety testing for setting UV filter limits only require single dose testing under baseline skin temperature of 32 degrees Celsius.”

“Although sunscreen use is important and generally safe, our work suggests that some additional preclinical and clinical safety testing parameters should be considered before maximum UV filter levels are established,” noted Audra Stinchcomb, PhD, principal investigator and professor of pharmaceutical sciences at the University of Maryland School of Pharmacy. “Also, given oxybenzone’s potential environmental hazards and recently being banned in Hawaii, we are focused on how different factors affect people to provide accurate predictions of total oxybenzone absorption.”

The next stage of this work will examine sunscreen use through controlled in vitro and in vivo testing procedures with the eventual aim of establishing an in vitro-in vivo correlation between the two tests. In addition, clinical trials with currently marketed sunscreen products will be performed to assess sunscreen use conditions allowing for a better understanding of the current maximum absorption of oxybenzone.

The American Association of Pharmaceutical Scientists (AAPS) is a professional, scientific organization of approximately 9,000 members employed in academia, industry, government, and other research institutes worldwide. Founded in 1986, AAPS advances the capacity of pharmaceutical scientists to develop products and therapies that improve global health. Visit www.aaps.org and follow us on LinkedIn, Facebook and Twitter @AAPSComms. The official Twitter hashtags for AAPS are: #AAPS2018 and #PharmSci360. 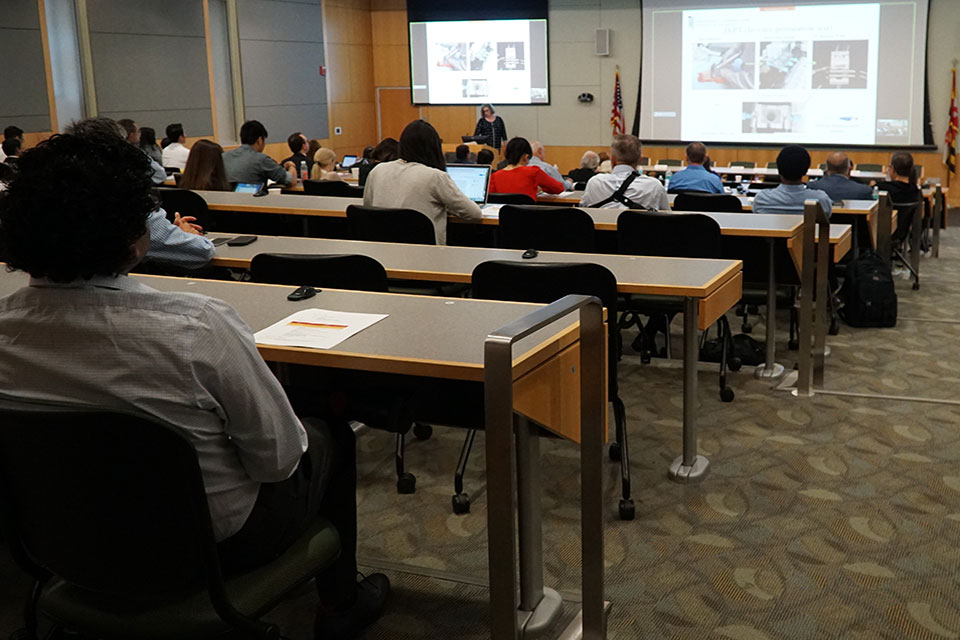 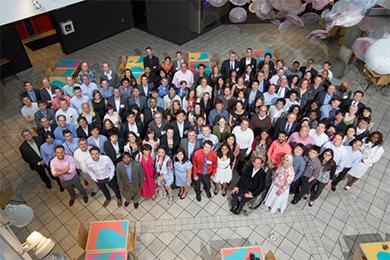 Event brings together researchers from academia, industry, and government to network and share the latest developments in microneedle technology and applications. 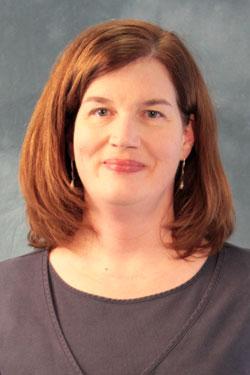