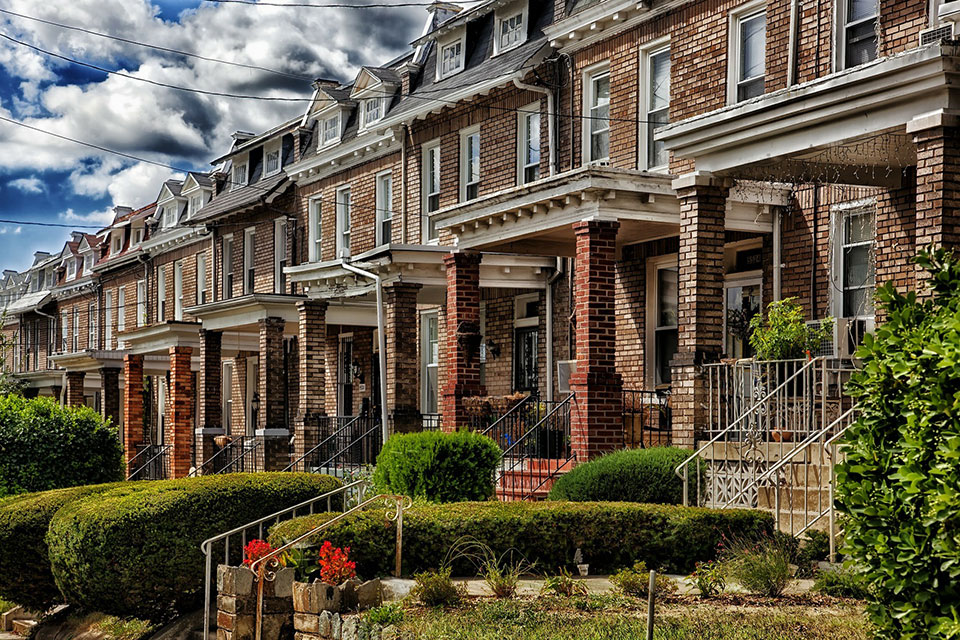 A new study co-authored by Zafar Zafari, MSc, PhD, assistant professor in the Department of Pharmaceutical Health Services Research (PHSR) at the University of Maryland School of Pharmacy, and Peter Muennig, MD, MPH, professor of health policy and management at Columbia University Mailman School of Public Health, suggests that limiting federal housing vouchers to use in low-poverty (higher income) neighborhoods not only helps save taxpayers’ money, but also improves the health and life expectancy of voucher recipients.

Published in the journal Public Health, the study – titled “The Cost-Effectiveness of Limiting Federal Housing Vouchers to Use in Low-Poverty Neighborhoods in the United States” – analyzed data from the long-running Moving to Opportunity (MTO) trial to examine potential cost savings associated with MTO-type restrictive housing vouchers, as well as understand how the vouchers might impact the quality of life of the households that use them.

“Previous studies have shown that residents in low-income neighborhoods in the U.S. are exposed to higher rates of crime, substandard education systems, poor diets, and low rates of physical activity and exercise,” says Zafari. “Results from the MTO trial showed that providing low-income families with restrictive housing vouchers for use in low-poverty neighborhoods decreased rates of obesity and diabetes among those families. We wanted to build on these findings and look at the long-term health and economic benefits of providing MTO-type restrictive housing vouchers to low-income families on a widespread scale.”

Using an advanced mathematical model and data from the MTO trial, Zafari and Muennig conducted a cost-effectiveness analysis that projected not only the direct costs associated with MTO-type restrictive housing vouchers, but also how the use of these vouchers might impact families’ health-related quality of life. While other studies have examined the cost-effectiveness associated with MTO-type restrictive housing vouchers, Zafari and Muennig are the first researchers to incorporate data related to quality of life in their model.

“Our goal was to develop a framework that could be used for future economic evaluations of similar vouchers that could potentially impact recipients’ quality of life, whether it be through a decrease in obesity rates or an improvement in the number of individuals diagnosed with diabetes,” says Zafari.

“Housing vouchers that require recipients to move into higher income neighborhoods than the one in which they currently reside are effective at improving health,” says Muennig. “Such vouchers potentially mean better schooling opportunities for children of low-income families and safer neighborhoods for the parent. These ‘life upgrades’ are one of the most extensively studied and proven ways to improve the health of low-income Americans.”

He adds, “Because low-income Americans are at the heart of the health crises that we are now confronting – declining health and declining life expectancy year-over-year – it is important to make this program universal.”

In addition to measurable cost savings and improvements in individuals’ quality of life, the study also demonstrates the importance of considering non-medical interventions in policymakers’ efforts to improve the health and well-being of all Americans.

“Our study shows how a non-medical intervention designed to address the social determinants of health can produce higher rates of improvement in individuals’ health, while also saving money for society at-large,” says Zafari. “This is largely due to the fact that these social interventions can act as a preventive measure – curtailing a problem before it causes damage – as opposed to a curative measure.” 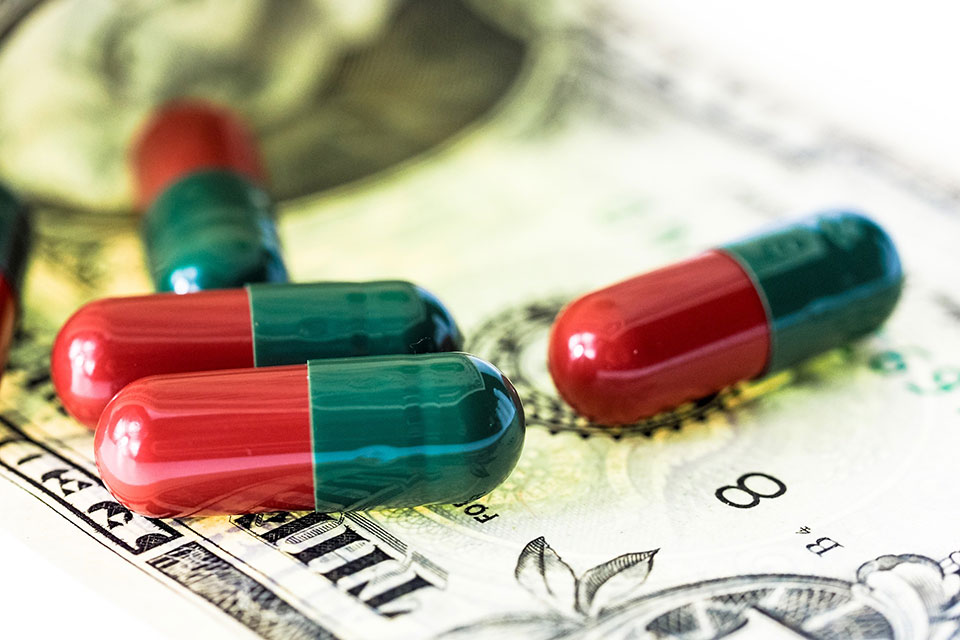 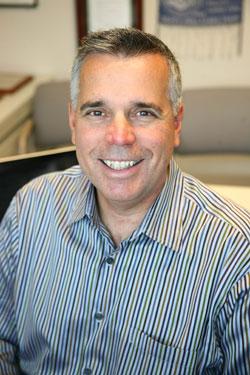 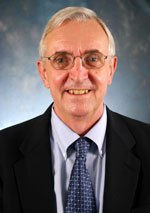