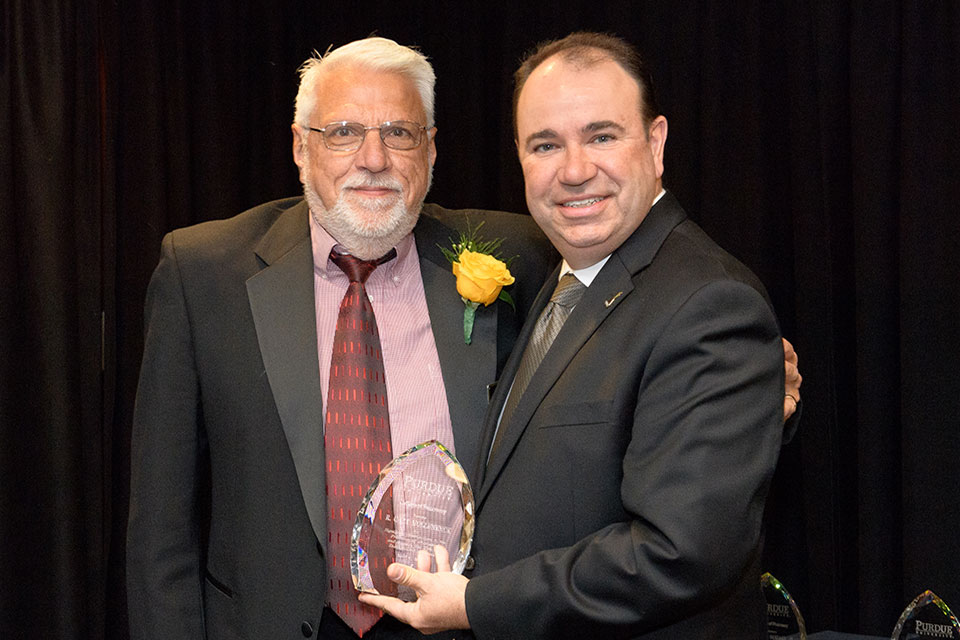 The Purdue University College of Pharmacy has named R. Gary Hollenbeck, PhD, affiliate professor in the Department of Pharmaceutical Sciences (PSC) and research fellow in the Good Manufacturing Practice (GMP) facility at the University of Maryland School of Pharmacy, one of its 2018 Distinguished Pharmacy Alumni. Established in 1984, the award celebrates the outstanding achievements in professional and scientific endeavors of the college’s most prominent alumni.

Hollenbeck is one of four alumni from the college to be recognized with the award this year.

“Our department was thrilled to hear about Dr. Hollenbeck’s recognition as one of Purdue University College of Pharmacy’s distinguished pharmacy alumni,” says Paul Shapiro, PhD, professor and chair of PSC. “During his time at the School of Pharmacy, Dr. Hollenbeck has had an indelible impact on the advancement of pharmacy education and pharmaceutical research, spearheading the launch of both the School’s Doctor of Pharmacy (PharmD) program and GMP facility. His alma mater certainly chose well in selecting him to receive this prestigious honor, and we congratulate him on this award.”

Hollenbeck received his Bachelor of Science in pharmacy from Albany College of Pharmacy in 1972, and completed his doctorate in industrial and physical pharmacy at Purdue University in 1977. He joined the University of Maryland School of Pharmacy as an assistant professor in 1977, rising through the ranks to become a professor of pharmaceutical sciences and associate dean for academic programs. During his service as associate dean for academic programs from 1991 to 1996, Hollenbeck played a key role in the transition from the School’s Bachelor of Science program to its now nationally recognized PharmD program.

“The School of Pharmacy was the first pharmacy school on the East Coast to transition to the entry-level PharmD program,” says Hollenbeck. “I worked alongside our faculty to establish an unprecedented curriculum that was focused on instructional design, student abilities, and outcomes. In fact, many of the elements that we incorporated into our initial program still exist in the curriculum today.”

In addition to his numerous achievements as an educator – which include receiving the School’s Outstanding Teacher Award in 1980 and 1984, being named the School’s Teacher of the Year in 1991, and being selected as the University of Maryland, Baltimore (UMB) Founders Week Teacher of the Year in 2002 – Hollenbeck was instrumental in securing  a multi-million dollar collaborative agreement with the Food and Drug Administration (FDA), which aimed to establish a scientific basis for the review of new and amended drug applications.. This collaborative agreement also provided the initial funding to establish a GMP facility at the School of Pharmacy.

“What began as a conceptual document ultimately led to one of the most successful collaborations between the FDA, industry, and academia ever,” says Hollenbeck, who, along with his associates, received a Special Recognition Award from the Center for Drug Evaluation and Research at the FDA to recognize of their work on the project in 1996.

In 1997, Hollenbeck became a principal figure in the formation and development of UPM Pharmaceuticals, Inc., an independent contract development and manufacturing organization serving the pharmaceutical and biotechnology industries. He later joined the company as its chief scientific officer, before returning to the School of Pharmacy in 2016, where he currently participates in early-stage pharmaceutical research and development, and directs clinical supplies production in the GMP facility.

And, though most of his career accomplishments have been associated with the School of Pharmacy, Hollenbeck emphasizes that it was the knowledge and training that he received from the Purdue University College of Pharmacy that helped put him on the path to success.

“It would in no way be an overstatement to say that the Purdue educational experience transformed my life,” says Hollenbeck. “Small town boy on a Big Ten campus — I discovered myself. I was fortunate to find the perfect program for me and to matriculate with such a wonderful group of faculty and graduate students. The degree I earned at Purdue opened the door to an incredibly rewarding professional career.”

Hollenbeck received his award during a ceremony held at the Purdue University College of Pharmacy on April 6. 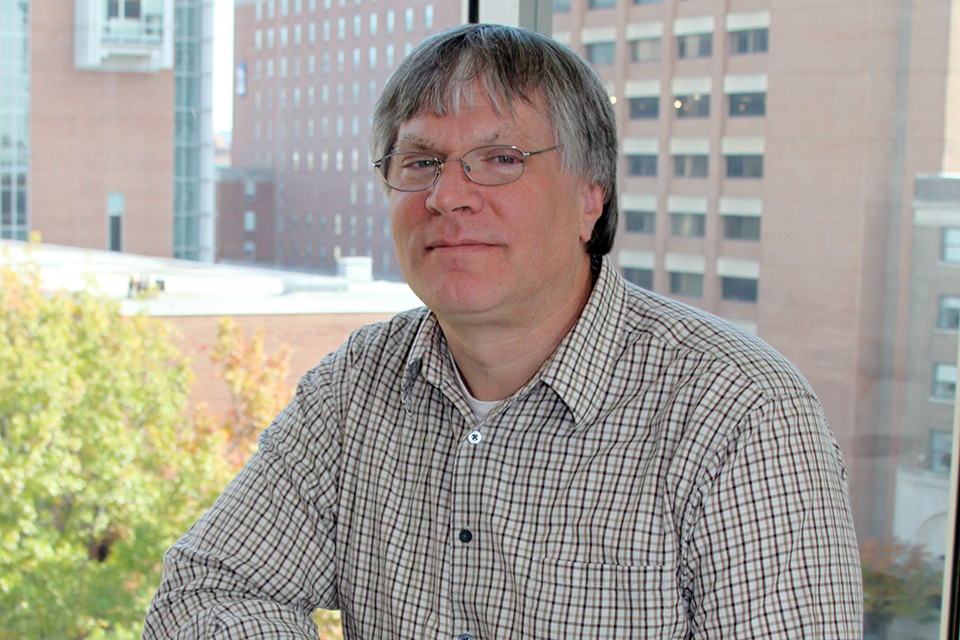 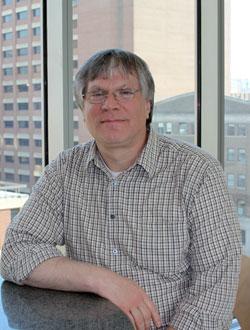 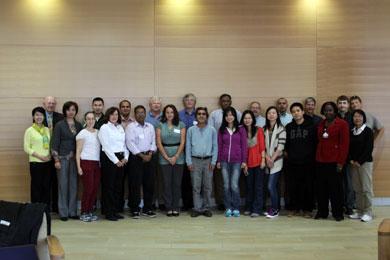