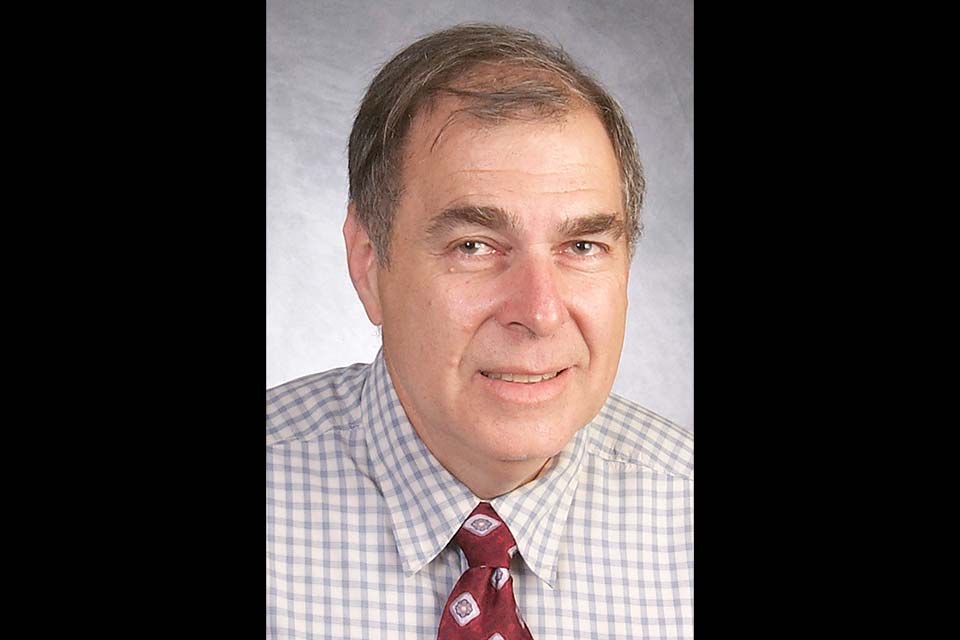 Gerald Rosen, PhD, JD, professor emeritus of pharmaceutical sciences (PSC) at the University of Maryland School of Pharmacy, passed away on Aug. 21, 2022. A well-respected mentor and esteemed researcher, Rosen devoted his career to the synthesis of organic compounds called nitroxides as probes used to study physiology in targeted tissues in living organisms in real time.

Rosen joined the School of Pharmacy in 1988 as chair of the then Department of Pharmacology and Toxicology. During his 27-year career at the School of Pharmacy, he published hundreds of papers on the development of nitroxides which, combined with the use of electron paramagnetic resonance (EPR) spectroscopy, enabled exploration of novel physiology. For example, he tailored nitroxides to permeate the tenacious blood-brain barrier that restricts passage of chemicals into the brain. For years, Rosen synthesized different nitroxide candidates to find the optimal chemical structures that would measure oxygen levels in the brain and other tissues.

Rosen was a technological innovator with close to 20 patents. In the early 1980s, he was one of the first scientists to synthesize nitroxides as magnetic resonance imaging (MRI) agents. Some of his inventions have passed preclinical testing and are now being submitted to the Food and Drug Administration for approval.

In 1990, Rosen was appointed the Isaac E. Emerson Professor of Pharmaceutical Sciences at the School, an appointment that led to the Maryland Higher Education Commission naming him an Eminent Scholar.

In 2009, he received the inaugural University System of Maryland Board of Regents Award for Faculty Collaboration for his research with Joseph Kao, PhD, a professor of physiology at the University of Maryland School of Medicine and associate director of the Center for Biomedical Engineering & Technology (BioMET), on the new biomedical imaging method, EPR imaging (EPRI). Rosen and Kao contributed to the development of EPRI to visualize cells in the body, with potential applications in tracking the spread of metastatic cancer cells or localizing stem cells after their introduction into the body.

“Jerry was an indefatigable researcher and a passionate scientist,” says Kao. “He used to run into my office to propose new experiments with almost breathless excitement. He really enjoyed the physical act of doing experiments in the lab – he took pride and pleasure in chemical craftsmanship. He was an inspiration and a good friend who will be missed.”

“Dr. Rosen was a passionate and gifted scientist in heart and soul who was always available to give advice on research projects and proposals,” says Peter Swaan, PhD, professor and chair of PSC and a UMB Distinguished University Professor. “He was a generous mentor to junior scientists, allowing them to explore new ideas. He made a tremendous and long-lasting impact on PSC, its faculty, staff, and students.”

In 2010, Rosen was named Maryland Chemist of the Year by the Maryland Chapter of the American Chemical Society – the most prestigious honor given by the chapter.

“Dr. Rosen made many contributions to the School of Pharmacy, but a lasting legacy is his commitment to educating and mentoring the next generation of both students and faculty,” says Andrew Coop, PhD, associate dean of academic affairs and professor of PSC who served as PSC department chair during part of Rosen’s tenure at the School. “I was honored to nominate him for the Maryland Chemist of the Year Award and thrilled to be present when he received the award.”

Rosen obtained a PhD in organic chemistry from Clarkson College of Technology in Potsdam, NY, and a JD from Duke University School of Law. He taught principles of metabolism to both PhD and Doctor of Pharmacy (PharmD) students at the School of Pharmacy.

“Dr. Rosen was a prolific and enthusiastic researcher and an engaging teacher and mentor to students, trainees, and junior faculty,” says Natalie D. Eddington, PhD, FAAPS, FCP, dean and professor of the School of Pharmacy. “I fondly recall his delight at receiving his professor emeritus recognition upon his retirement in 2016 and was honored to have been a colleague and collaborator during his career at the School of Pharmacy.”

A memorial service will be held Aug. 24 at 2 p.m. at Chizuk Amuno, Hoffenberg Chapel, 8100 Stevenson Road, in Pikesville. It will be followed by a gathering at 8525 Hill Spring Drive in Lutherville. 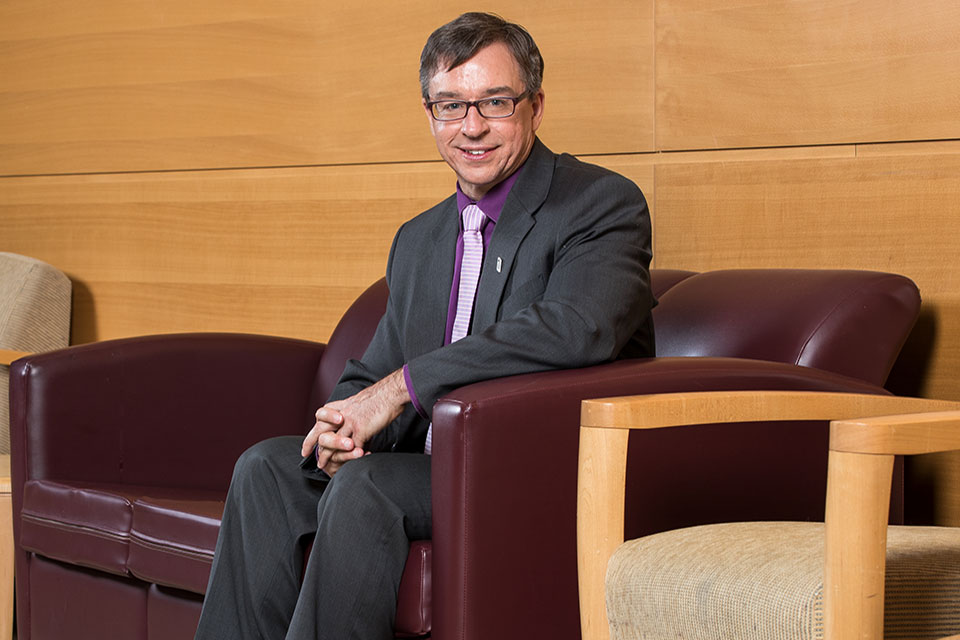 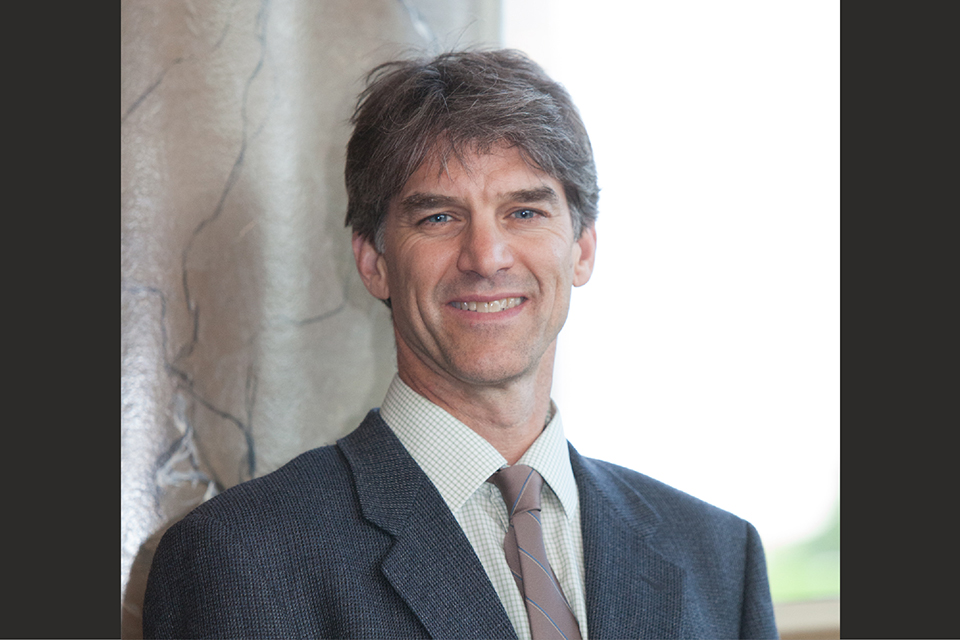 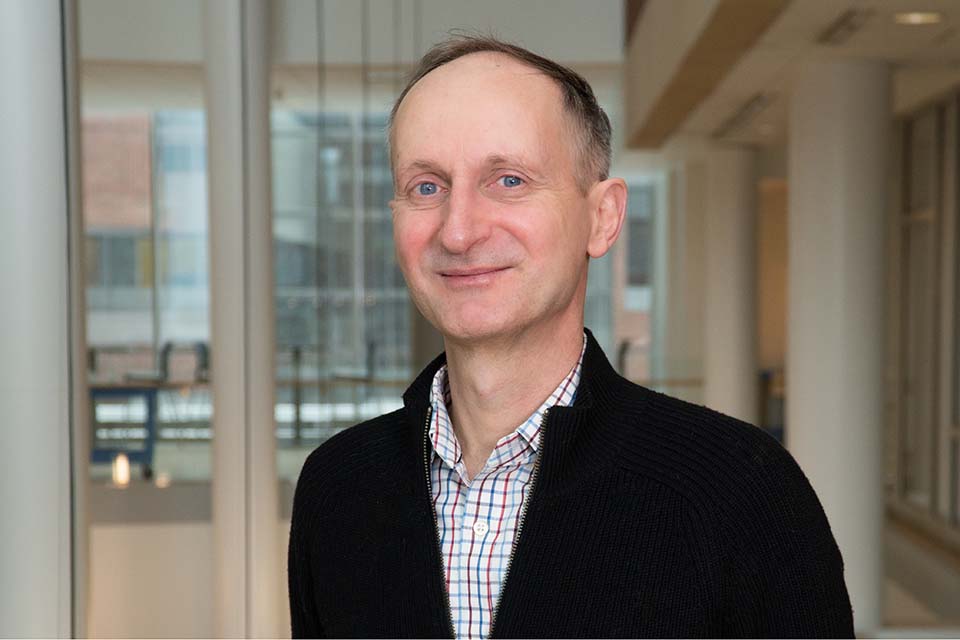