Pharmacist and business owner Cal Knowlton recognized by APhA for his contributions to the pharmacy profession. 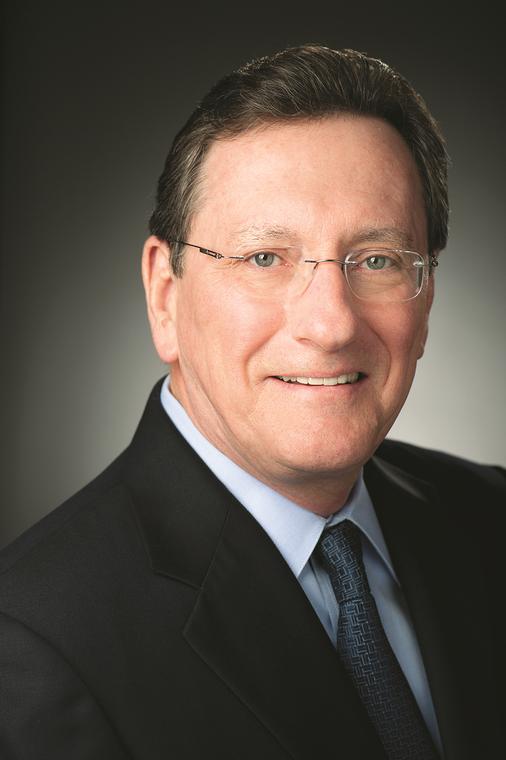 School of Pharmacy alumnus Calvin H. Knowlton, BSPharm, MDiv, PhD ‘93, received the 2015 Remington Honor Medal, the highest honor bestowed by the American Pharmacists Association (APhA), at the organization’s annual meeting in San Diego, Calif. on March 29. Knowlton was selected in recognition of the professional achievements, innovations, and advancements he has contributed to the pharmacy profession.

Knowlton is currently the founder and CEO of Tabula Rasa Healthcare, Inc., the parent company of CareKinesis, Inc., the tenth company founded in his illustrious career. A few of Knowlton’s professional accomplishments include: founding Hospice Pharmacia/excelleRx, a medication management and distribution company employing over 750 pharmacists, pharmacy technicians and other staff, focused on providing palliative care; tackling medication management for the Programs of All-inclusive Care of the Elderly (PACE) model of care; and developing a medication risk mitigation model operationalized through EireneRx, a cloud-based system that allows pharmacists to work with health care providers in optimizing drug therapies.

The Remington Honor Medal, named for eminent community pharmacist, manufacturer and educator Joseph P. Remington, was established in 1918 to recognize distinguished service on behalf of American pharmacy during the preceding years, culminating in the past year or during a long period of outstanding activity or fruitful achievement. The APhA awards and honors program is the most comprehensive recognition program in the profession of pharmacy.

“All of us at the University of Maryland School of Pharmacy offer Dr. Knowlton our heartfelt congratulations on this distinguished achievement,” says Natalie D. Eddington, PhD ’89, FAAPS, FCP, professor and dean of the School of Pharmacy. “As an alumnus of the School, Dr. Knowlton knows first-hand the emphasis we place in all of our academic programs on professionalism, compassion, achievement, and excellence. He is the embodiment of our motto of ‘expertise, influence, and impact.’”

Knowlton earned his PhD in pharmaceutical health services research (then pharmacy administration) at the School of Pharmacy in 1993 under the mentorship of then dean David Knapp, PhD, who is now a professor emeritus at the School. For his dissertation, he conducted an analysis comparing patient outcomes in an HMO to those receiving enhanced community pharmacy services and a control group. The results of his study were published in the Journal of the American Pharmacists Association in January 1994.

“I was delighted and proud to learn that Dr. Knowlton had been selected as the recipient of the 2015 Remington Honor Medal,” says Knapp. “When Cal joined our graduate program in the late 1980s, he was already a successful pharmacy owner with strong ties to academic pharmacy as a teacher at the Philadelphia College of Pharmacy. Through his PhD studies at the University of Maryland, he wanted to gain methodological skills to help demonstrate the public health benefits from his commitment to enhanced pharmacy services in the community. His continued work as an innovator and entrepreneur has fostered the growing use and appreciation of sophisticated pharmacy services, especially in the care of geriatric patients and the terminally ill. The impact of Dr. Knowlton’s work is undeniable.”

Knowlton has won numerous awards for his leadership in pharmacy, business, and philanthropy in his career, including the unique distinction of winning both the 2003 and the 2013 Ernst and Young Entrepreneur of the Year Award for the Greater Philadelphia Region. He previously served as president of the American College of Apothecaries, president of the American Pharmacists Association, and president of the American Pharmacists Association Foundation. He currently serves on the board of the Coriell Institute for Medical Research, the board of Coriell Life Sciences, the board of the Evergreens Retirement Communities, and as a founding board member of the Cooper Medical School of Rowan University. He recently finished his terms on the board of St. Christopher’s Hospital for Children and the Settlement Music School, both in Philadelphia.

“It is a real blessing and a singular honor to be recognized with the Remington Medal, and I am appreciative of how the PhD program at the School of Pharmacy prepared me to expand my professional horizons by inspiring me to approach opportunities in practice through a more thoughtful lens,” says Knowlton.

Knowlton received his pharmacy degree from Temple University and a Divinity degree from Princeton Theological Seminary. He served as professor and department chair for the University of the Sciences in Philadelphia in the 1990s. He has authored a textbook, various book chapters, and numerous articles and has given hundreds of presentations. 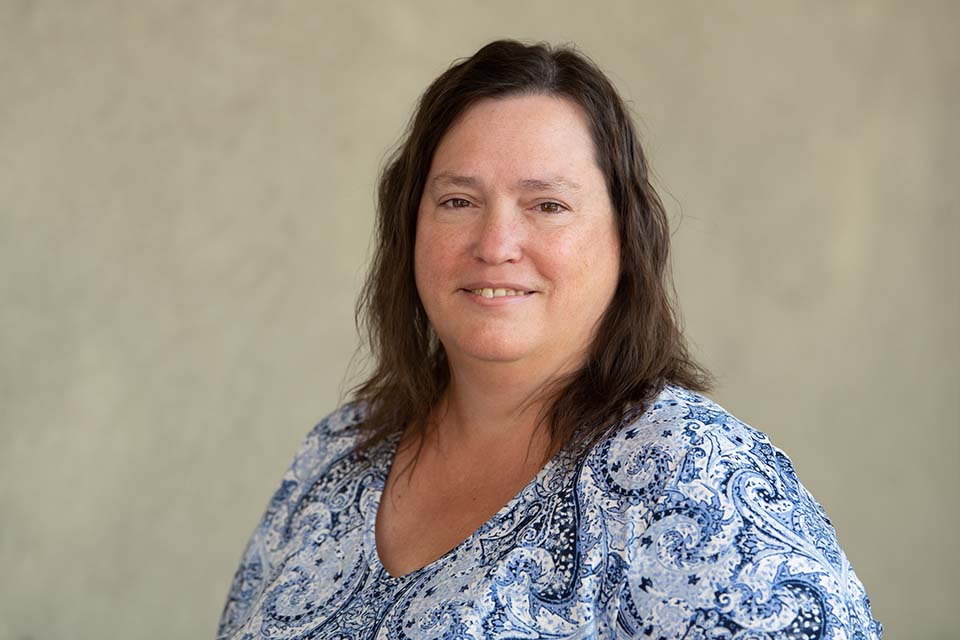 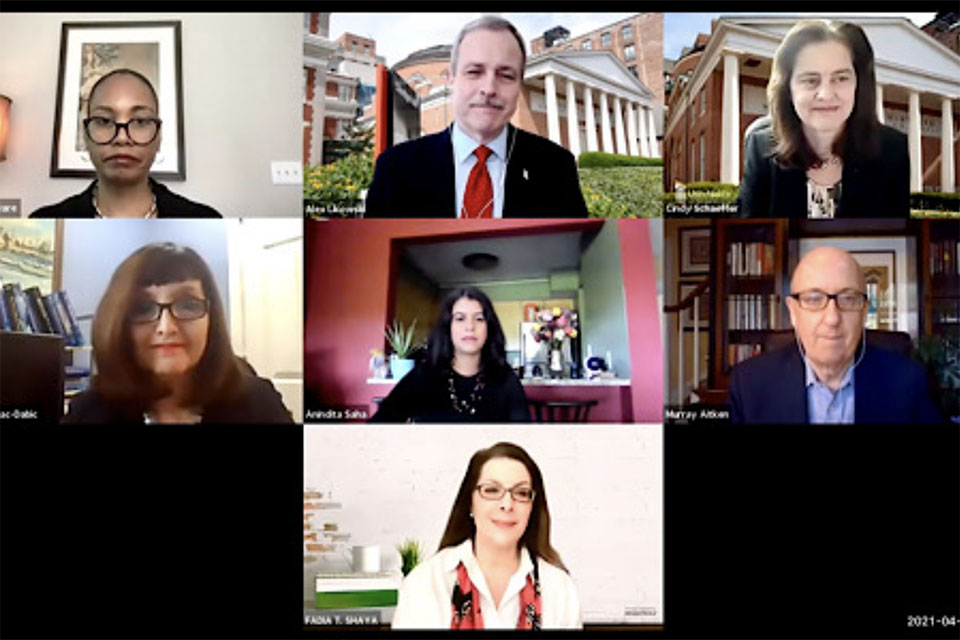 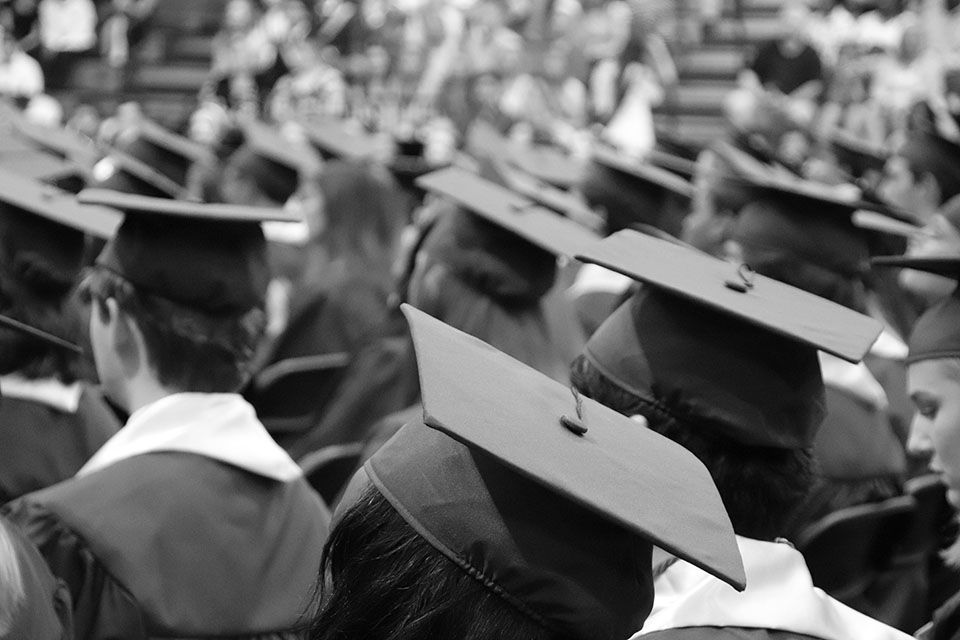